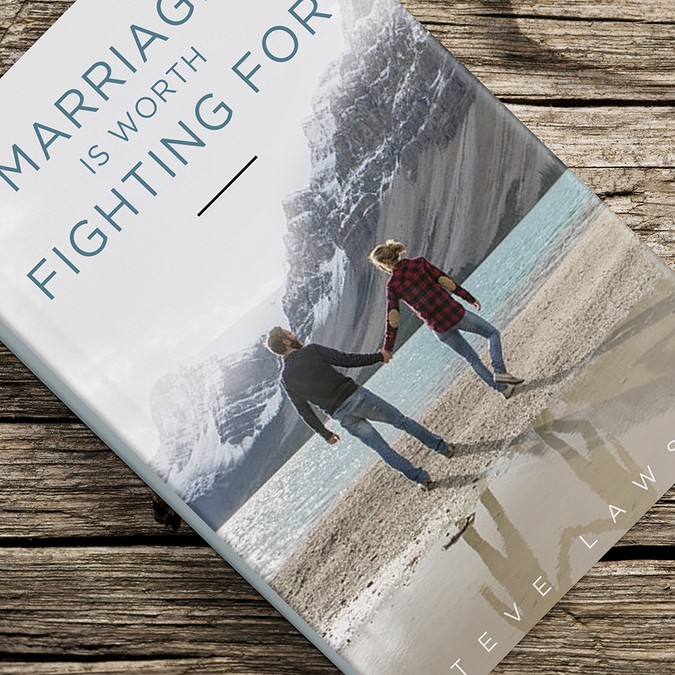 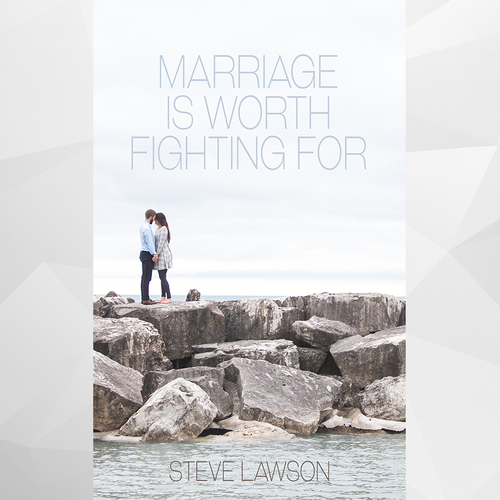 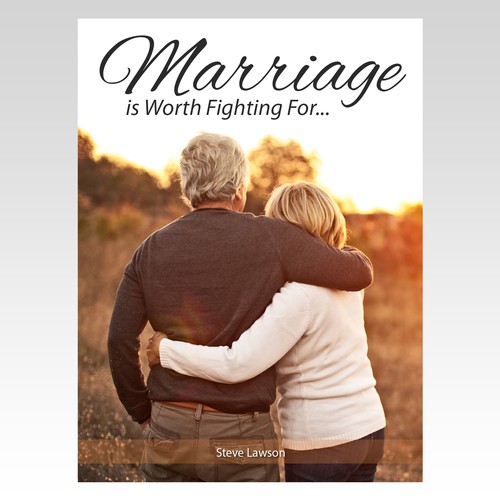 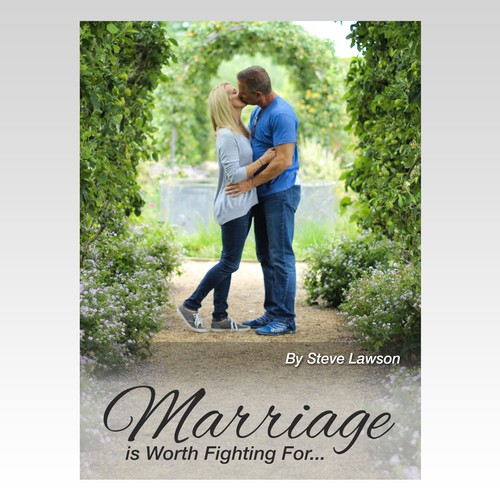 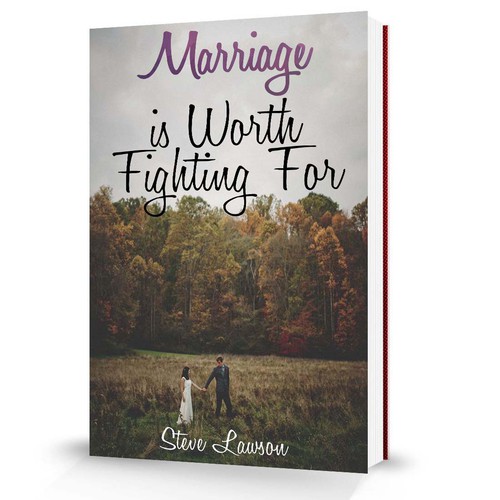 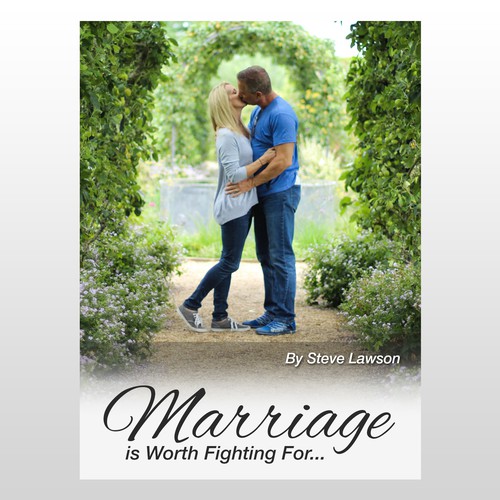 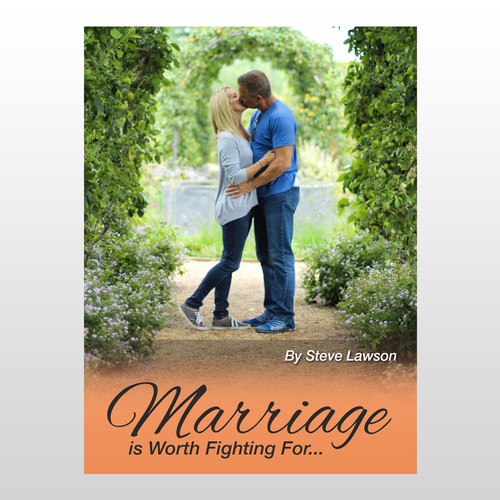 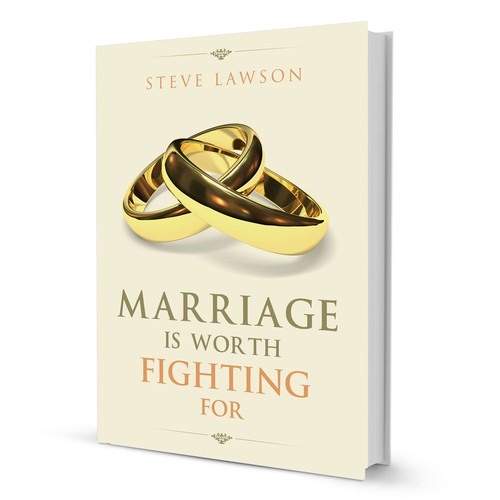 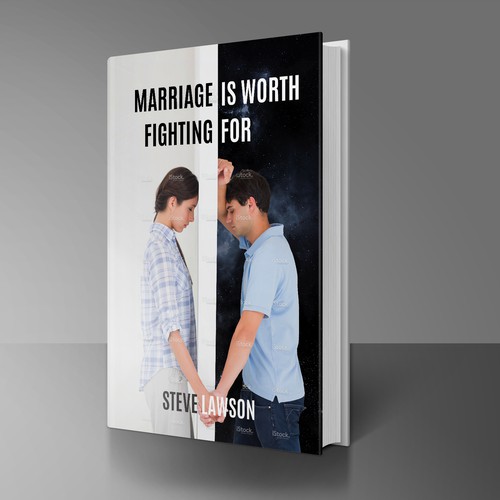 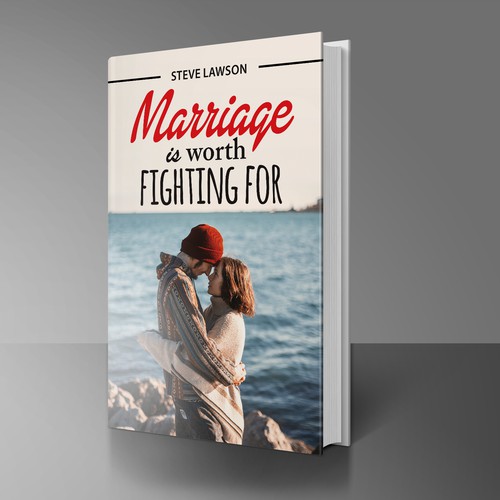 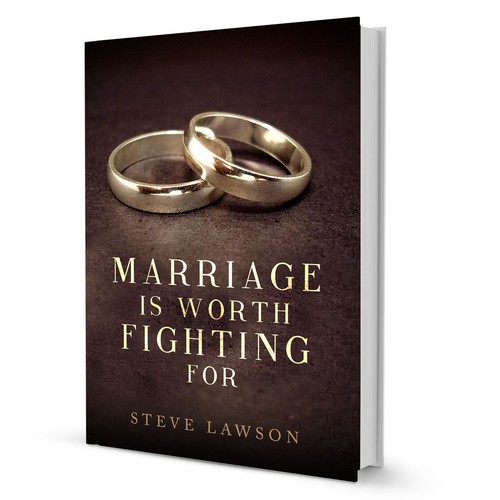 Author, speaker
Target audience is Christian adults that don't necessarily fit the religious mold/stereotype, but are still strong Christians. They may have a good marriage and are seeking to make it better, or a marriage in trouble looking for help, or getting married and want to start off on the right foot.

Book description
Marriage is supposed to be permanent. That was God's original intent, that two people who got married and stayed married for their entire lives. That is what God wants, and that's the way it's supposed to be. I know it's not for a variety of reasons, but that's God's intent. That's the perspective Scripture starts from. God sees marriage as a permanent thing.

My wife told me one time that she and some friends were out several years ago, several ladies who get together once in a while, and they were talking about their lives. All of them had been married 15 to 20 years or more at that time, and every lady was talking about how happy they were, how good their marriage was. They began to discuss it. "Why is it that our group of five or six are all still married and we're all happy?"

They began to talk about it, and they realized that everyone in the group had had significant difficulties in their past but had chosen to stay married and came out on the other side happier, more fulfilled. She told me this, because we've talked about our "seven years from hell." We've talked about that off and on, especially when we do marriage classes and talk with couples about to get married.

One of the things during that time that got us to the other side was that neither one of us was willing to consider divorce. That may be just because of our religious upbringing and we were just too scared to, but it just wasn't part of our thinking. It wasn't a viable option. Therefore, we fought through it with each other and through the whole thing. So today, 27 years later, while we sometimes fight in our marriage, we always fight for our marriage. And that’s the fight neither one of us is giving up on.

That's an attitude that's lost in our culture. We're in a culture with a 50-percent divorce rate, and there's not any difference among people who call themselves Christians and people who don't. Both have the same rate of divorce. Marriage today has become disposable. It’s time to change that. It’s time for Christians to see the marriage relationship the way God does, as something that's permanent and forever. It’s time for Christians to choose to fight for their marriages.

This is an ebook
It will be a free download on my website
It is basically a precursor to a full length book titled "The Prevailing Marriage" that I hope to release next February. I am also running a book cover contest for this book.
I uploaded a photo that I like, though I am wondering if it is too busy. Feel free to give me your thoughts, and use it or not. There is no obligation to use it.

Help Christian married couples have better marriages that are more Christ centered
$ 299
Teaching married couples how to better live in a Christ centered marriage.
114
entries
12
Designer
Logo for an islamic bookstore maktaba.de
299 $
Bookstore www.maktaba.de
146
entries
33
Designer
We Need A Fresh, Vibrant Logo Design For Our Church!
US$ 299
New Life Apostolic Church is an evangelical, pentecostal, Spirit-Filled church. Our target audience is a younger 25-40 y
139
entries
36
designers
Bishop J G Riles Ministries
US$ 299
Bishop Riles is a pastor who ministers, councils, and does a lot for the community and body of Christ. He will be publis
49
entries
11
diseñadores
Design a non traditional religious logo to attract children/youth/adults
899 $US
This organization is designed to target an audience of all ages- in particularly young people. It is an organization tha
100
entries
32
designer graphistes
Book cover for the true story of a Get Money and Do Good family
499 US$
35-65 adults- male/female- interested in capitalism/business, family- traditional and non, and leaving a legacy. Likely
98
entries
19
designers

Inizia subito
I need your inspirational eBook cover design and expert advice on refining my subtitle
€ 299
Frustrated people (early-adulthood to middle-aged) who're too busy and too distracted to keep in shape; and who're tired
158
entries
22
Designer
Book cover for non-fiction
199 $US
162
entries
14
designer graphistes
paper back and ebook cover
£ 319
Someone is reading this book to learn the most effective way to write a to-do list that will keep them motivated and pro
51
entries
20
Designer
The Stack Tester Diaries
£ 239
Family
38
entries
14
designers
Book cover for a fiction about love, loss, and perseverance. Inspired by a true story
399 $US
Adult fiction romance love and loss mostly female
81
entries
22
designer graphistes
Captivating cover for the book "The Way Home"
299 US$
People in general interested in life stories. People that struggle with addiction.
121
entries
49
diseñadores
Maggiori informazioni sul design di copertina per libro o magazine
Scopri come funziona