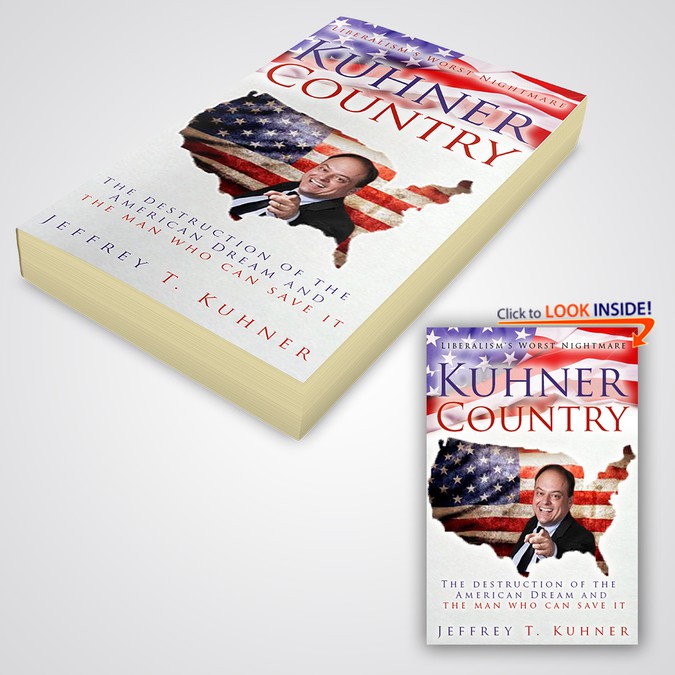 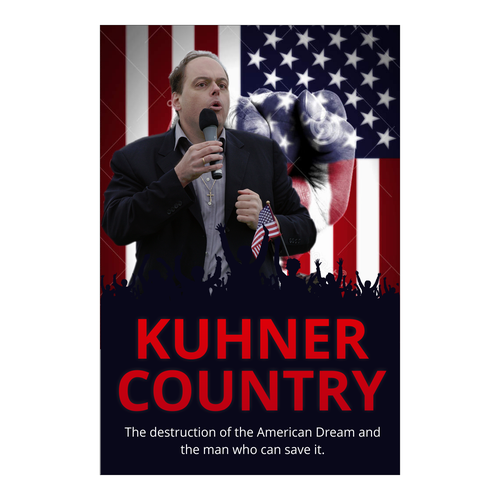 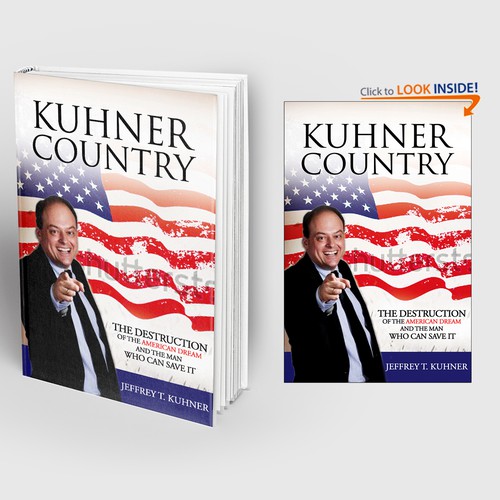 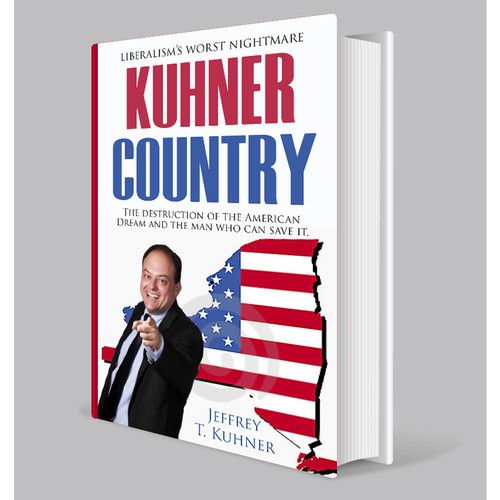 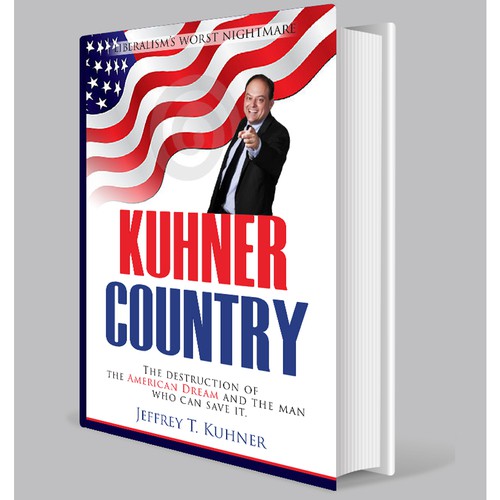 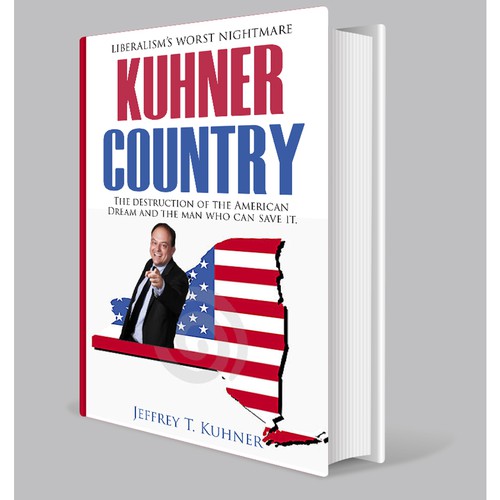 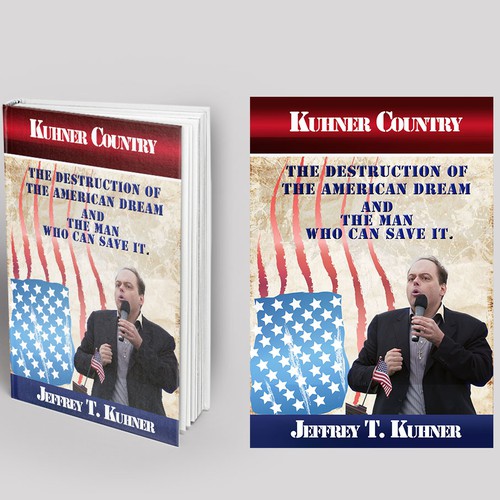 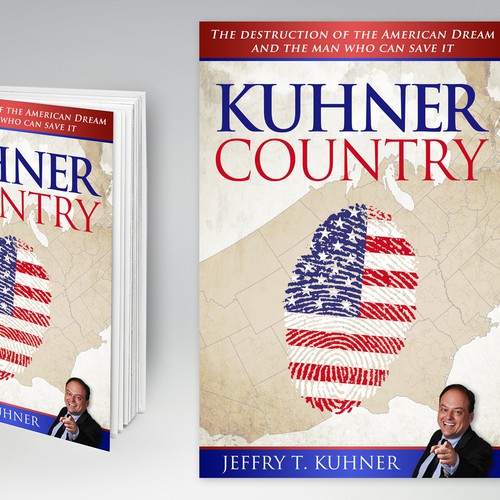 About Jeff Kuhner
Jeffrey T. Kuhner is the host of the "Kuhner Report," a daily political talk show on WRKO 680-AM from 6-9 AM and 11:00 AM-Noon (EST). His official motto is "The Last Honest Man in Washington." He is also known as "Liberalism's Worst Nightmare."

Kuhner is a conservative nationalist, who champions God, country and family. His show deals with cutting-edge, hot-button political, social and foreign policy issues. Jeff is one of the most vocal and principled critics of the Obama regime. Jeff defends free-market capitalism, traditional family values and winning the war against radical Islam.

In addition to his radio work, Jeff is a columnist at The Washington Times (http://www.washingtontimes.com). His column appears every Friday. Jeff's column is consistently one of the most read and popular in The Times' Commentary section. Furthermore, Jeff is the president of the Edmund Burke Institute (http://www.edmundburkeinstitute.org), a Washington think tank.

He staunchly believes that personal responsibility, self-help, self-reliance, strong nuclear families, a quality education and a commitment to the American Dream are the keys to success for all Americans—especially, minorities and women who for too long have been duped by the liberal ruling elite into accepting the false promises of statism, feminism and multiculturalism. Jeff's mission is to expose the destructive nature of secular liberalism; it is the ideology of suicide.

Book Cover for a book entitled "Kuhner Country" "The destruction of the American Dream and the man who can save it.

Picture of Jeff small and a big map of America.

National Security Futures logo
669 $AU
The logo should represent the National Security College Futures Hub: which focuses on exploring alternative national sec
86
entries
15
designer graphistes
Logo for AI-based Political Analyses about Germany
819 €
Open Discourse is a project about political education and will become a web platform soon. It analyzes parliamentary deb
201
entries
60
designer
Elect Adam Ericson NC House District 20
US$ 599
This is for a political campaign for North Carolina State House of Representatives House District 20. The candidate is a
151
entries
9
designers
Design a modern logo for a political podcast website
US$ 299
Unbiased news and podcasts.
76
entries
12
diseñadores
Just Culture Campaign
CHF 309
Please find a detailed briefing attached in the files.
209
entries
30
デザイナー数
Help a politician be more transparent and accountable to the people
US$ 1.499
This is a website dedicated to informing people about Denver City Council's 10th District. It has information about the
101
entries
22
designers