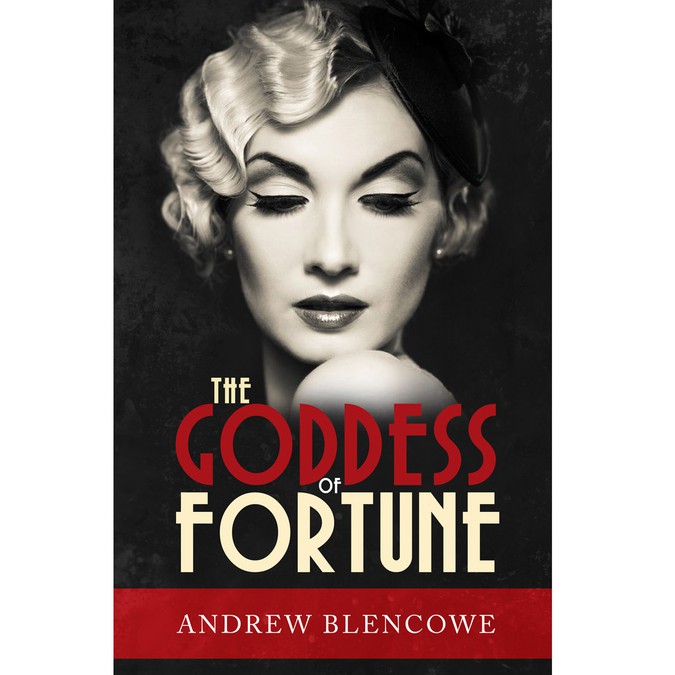 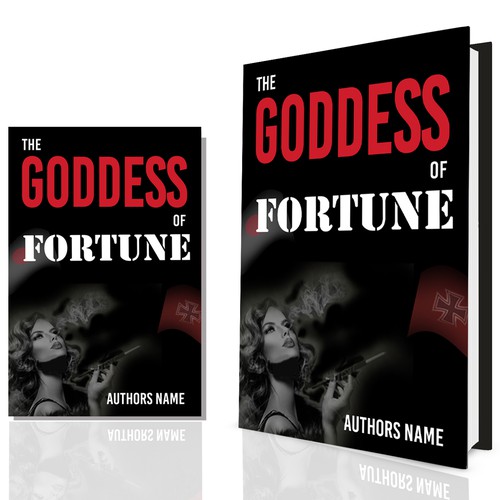 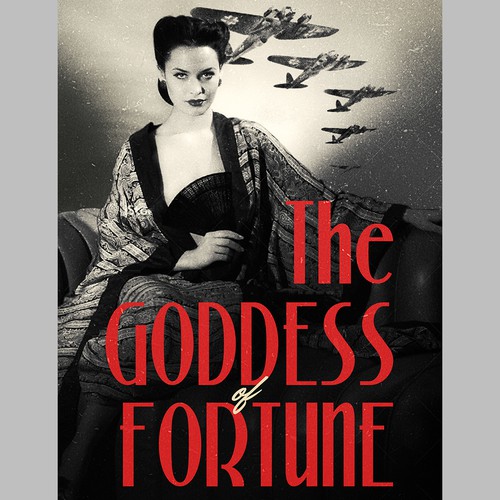 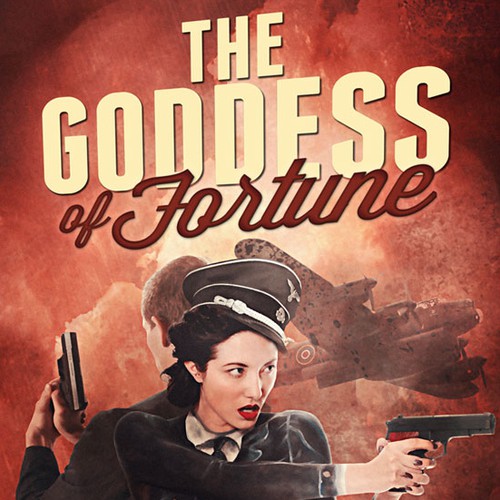 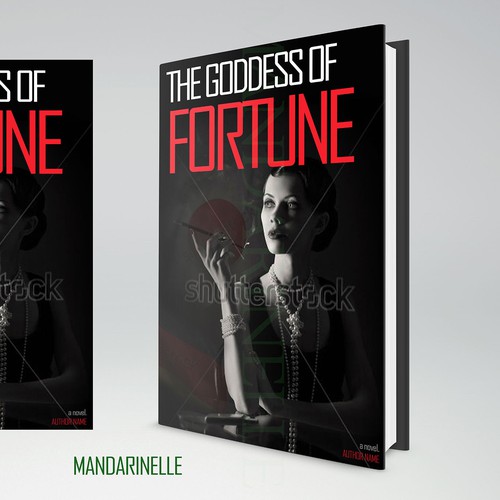 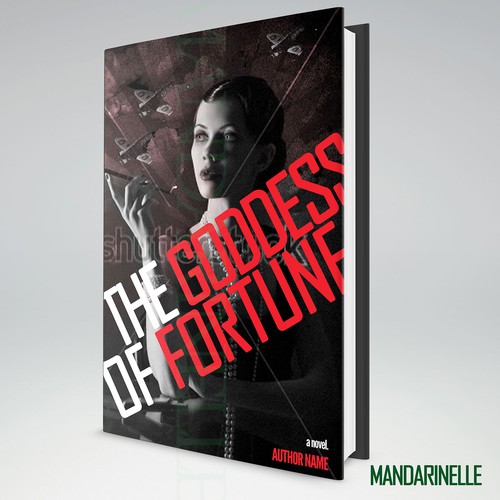 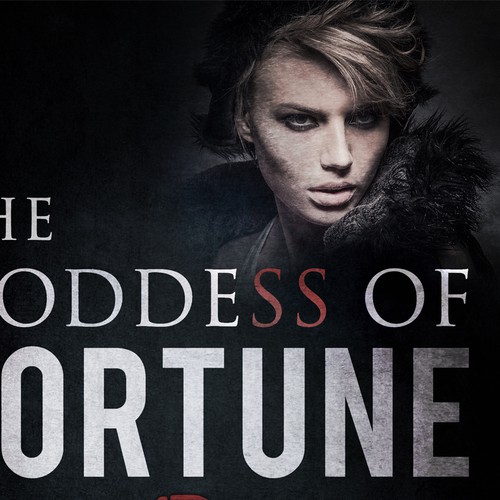 The Goddess of Fortune is a World War 2 alternate historical fiction novel that explores the question: what if Japan and Germany had won the war?

A cover that evokes 1940's WW2 imagery: black and white, noir-ish, mysterious. Ideally there is an attractive woman, or the hint of one. There are several strong sexual scenes in the book. The women are German and Japanese.

Here is the full book description:

What if, by the passing of just two events, Japan and Germany had won World War 2?

The Goddess of Fortune is a work of speculative fiction in which alternate history is explored, and consequences examined.

-Kaito Sasaki of the Bank of Tokyo, inspired by Lenin (“The best way to destroy the capitalist system is to debauch the currency”), proves just that with his printing of U.S. 100 dollar bills.

-Beautiful Louise, while only 24 years old, uses her intelligence, wiles, and body to dominate the so-called "stronger sex."

-The treachery of Hermann "Fatso" Goering is uncovered and his punishment is swift.

-The duplicity of Roosevelt and his so-called Brains Trust is exposed and the doubts of the urbane gentleman, Henry Morgenthau, are made clear.

As a work of historical fiction, Goddess reveals the private foibles, quirks, and lusts of the famous (and often rich) of the period. How could the end goals of the Axis possibly have come to fruition under the circumstances of the war’s eventual events?

Goddess explores just how, and in doing so brings to light in imaginative prose the lives of historical figures we have only known from our history books.

See the attached reference cover. We like the colors, fonts, the understated simplicity, and the fact that the woman does not overpower the cover. But, no swastikas because this book will be sold in Germany and it is against the law there.

KCYR
US$ 399
American Republican voters intexas
38
entries
13
designers
Elect Adam Ericson NC House District 20
$ 599
This is for a political campaign for North Carolina State House of Representatives House District 20. The candidate is a
151
entries
9
Designer
Design a logo for a pro-housing organization to communicate a positive urban vision
699 US$
https://abundanthousingla.org/about-ahla/ Abundant Housing LA is committed to education and advocacy on the affordabili
127
entries
29
diseñadores
Need a Logo for French voters list, South of France, Pyrenees
EUR 449
We are an electoral list that is presented to the municipal elections in France on March 15 and 22, 2020. It is at the s
32
entries
5
Designer
Nurses Strike for better work
EUR 269
This icon is supposed to be used at a demonstration / strike for Nurses Empowerment in society and labour.
37
entries
12
Designer
Create a brand for Australia Worldwide - the voice of Australians globally
US$ 899
Australia Worldwide is a political movement. Our goal will be to ensure prosperity for future generations of Australians
201
entries
54
designers

Inizia subito
Sleek logo for an up-and-coming political mobile app
US$299
Whip is a mobile application, named after the Majority Whip, that helps users navigate the world of politics. We provide
30
entries
13
diseñadores
Design an elegant logo for Khushnood, an Afghan journalist and political expert
399 $
Khushnood is a journalist and political expert. He founded Khaama Press, one of the top English news agency of Afghanist
43
entries
10
Designer
Podcast Logo
CA$ 529
Podcast to discuss misuse of power of government agencies
44
entries
15
Designer
Give us a strong actionable LOGO! Just the logo!
359 $US
This is a Grassroots C4 for an allied organization. We would like the design to be similar to our current logos, but mor
47
entries
24
designer graphistes
Book cover for non-fiction
US$ 199
138
entries
21
designers
Amazon Ebook Cover for german ebook (Topic: Motivation for studying)
299 €
Students
96
entries
16
Designer
Maggiori informazioni sul design di copertina per libro o magazine
Scopri come funziona