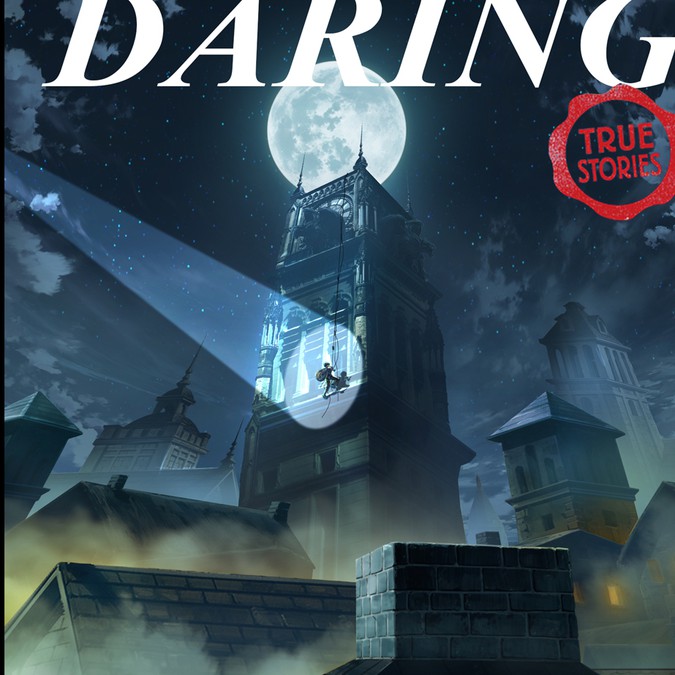 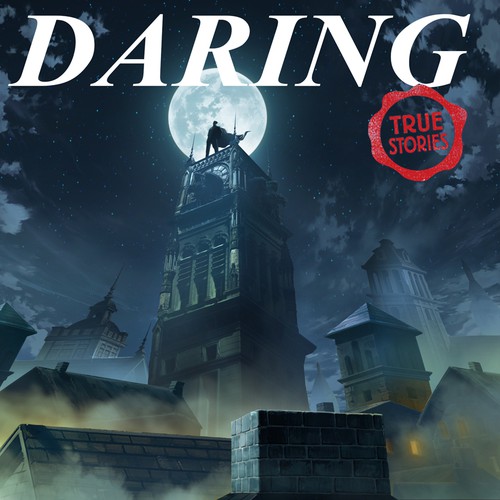 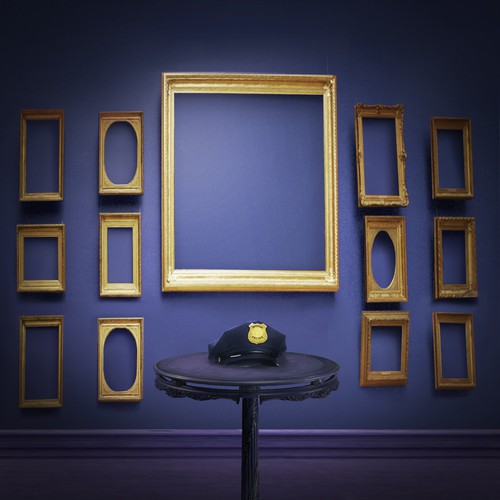 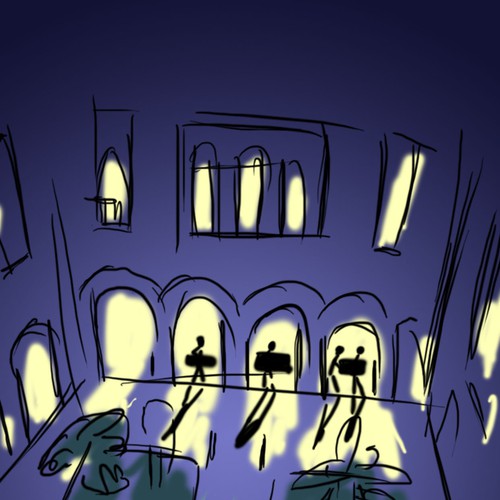 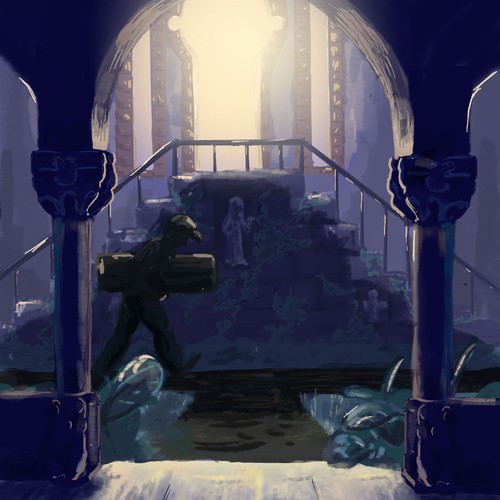 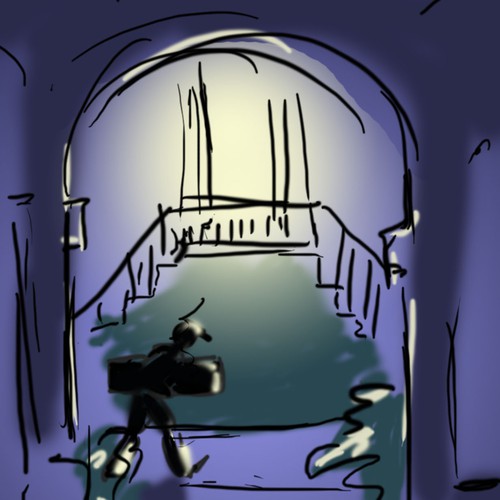 We need a realistic cover illustration for "Daring Heists: True tales of Robberies and Robbers", the third book in our new series, "Mystery & Mayhem".

These narrative nonfiction children's books target readers ages 9-12. The series explores the bizarrely true stories that populate history. Each book tackles five different stories that whet kids' taste for history by engaging them in a genre with a proven track record—mystery!

Book summary:
If you visit the Isabella Stewart Gardner Museum in Boston, Massachusetts, you might be surprised to see frames without any paintings in them. This isn’t a mistake—museum officials hope to someday return the artwork that was stolen from the museum to these frames. In the early morning hours after St. Patrick’s Day in 1990, a guard at the Isabella Stewart Art Museum was tricked into allowing a pair of thieves disguised as police officers to enter the building. The thieves used duct tape to secure the two guards on duty in the basement while they stole 13 pieces of art. The art, and the thieves, have never been recovered.

The famous tale of the Isabella Stewart Gardner Museum art heist, the first story in a collection of five true tales about robberies and robbers, introduces readers to the mystery and suspense of interesting crimes. Other topics discussed in the book include the stories of famous robbers D.B. Cooper and Marm Mandelbaum, the Great Train Robbery of 1963, and the Christmas Eve art theft at the Mexico City Museum in 1985.

Examples of our existing Mystery & Mayhem covers are provided to show how these elements interact/overlay the illustration.

Create a magical PALACE and 4 characters who live in it!
$399
We make informational videos about Jewish holidays. Our target audience are children aged 3 to 8....
22
entries
10
デザイナー数
Calling all Creative Illustrators!
USD 249
Parent Education/Activities and Games for Babies and Toddlers...
68
entries
29
diseñadores
Homework Tracking Page - Fun Illustration!
29 799 JPY
We deliver English training to companies in Japan....
16
entries
4
designer graphistes
Food is medicine! Create an updated food pyramid to show the power of food
US$299
Hello! We are a health and wellness company that encourage curing chronic disease and illness through the method of F...
51
entries
11
designers
Children's Book Cover
US$349
Designs novelty prodcuts...
57
entries
26
designers
Create striking illustration to communicate theme of information elicitation for mag front cover
369 £
CREST Security Review (CSR) translates and communicates research on all aspects of understanding, countering and miti...
40
entries
19
designers