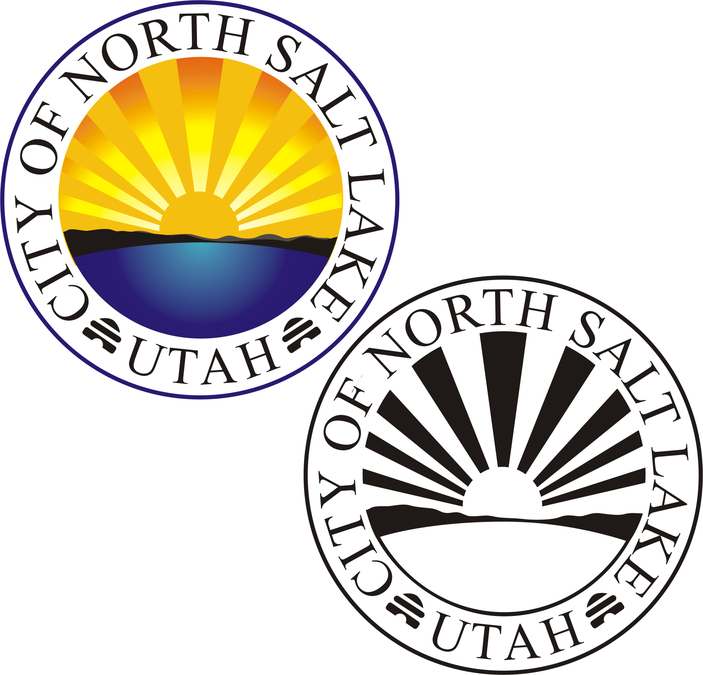 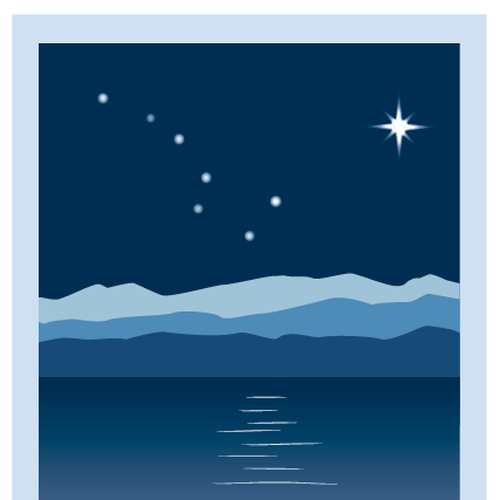 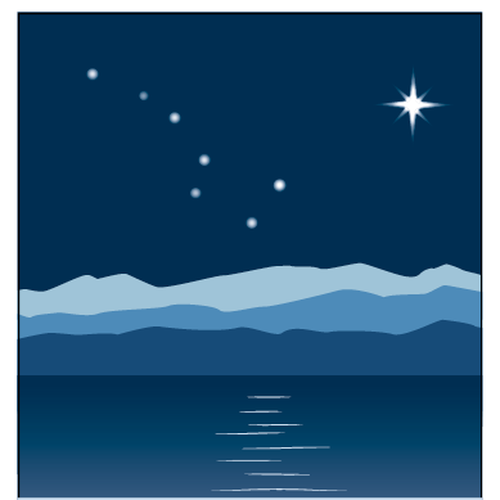 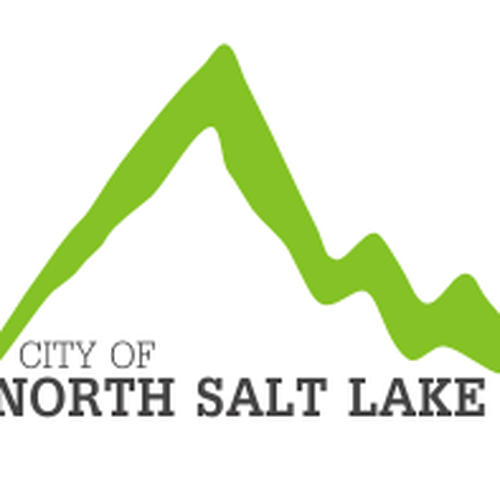 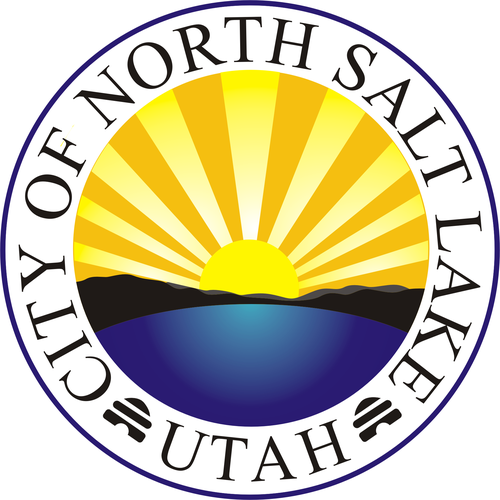 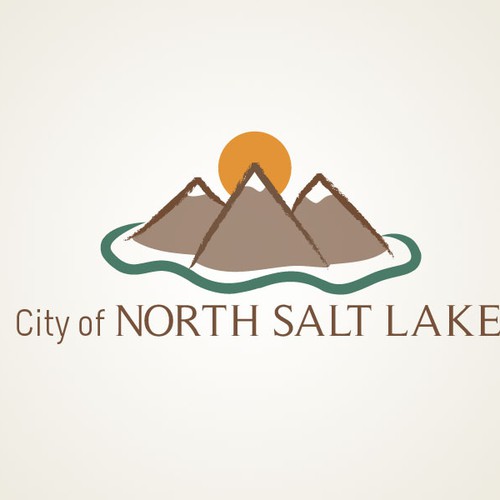 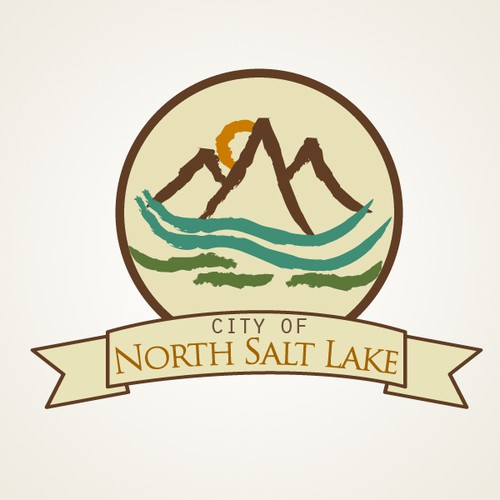 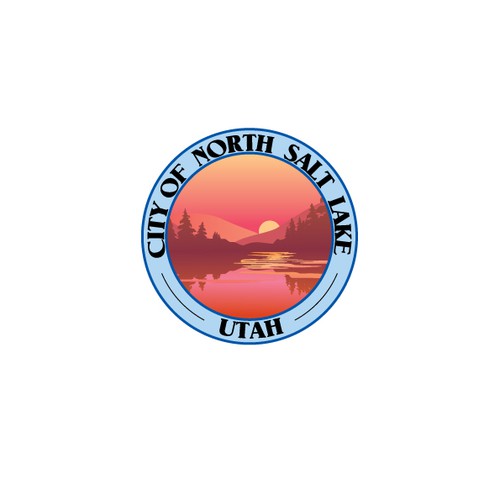 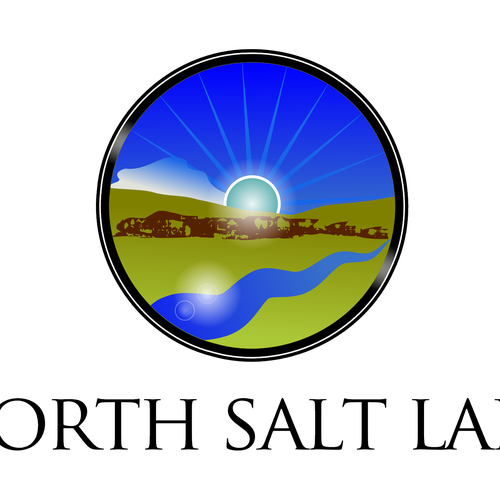 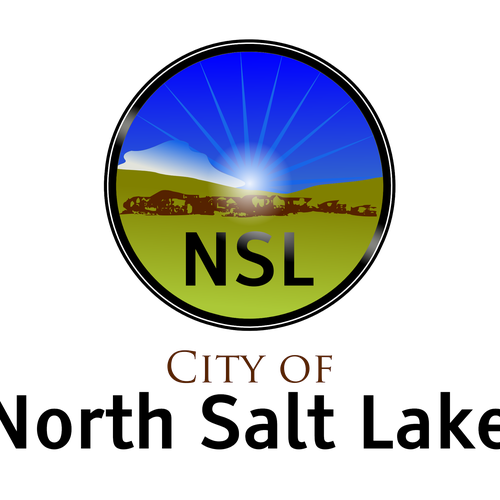 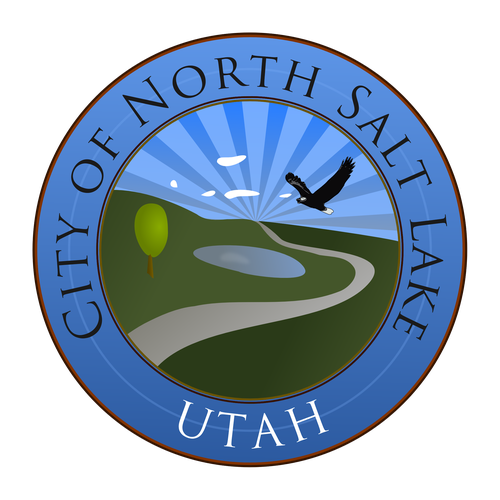 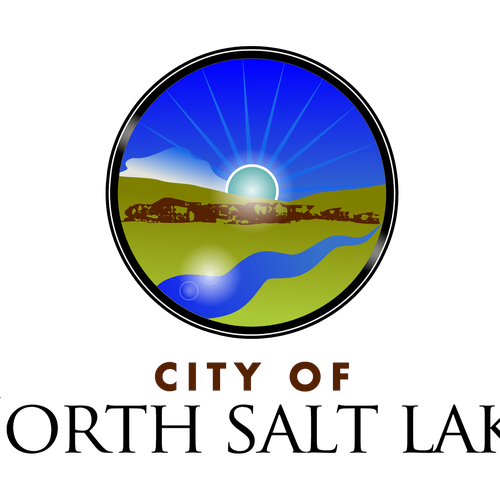 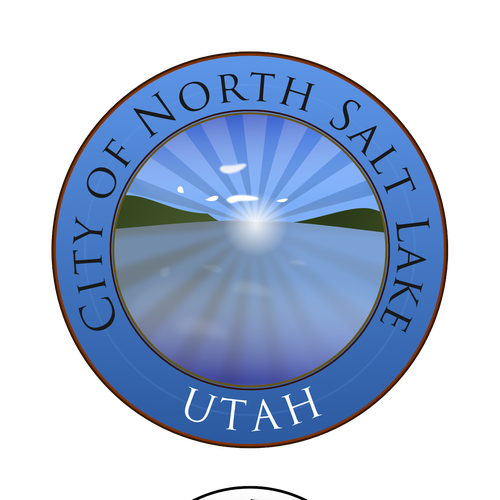 We are a municipality in Utah that serves a population of 16,333.

BRIEF UPDATE: It is critical that our new logo represent reality in our city. Geographically, the mountains run along the east side, which is where our beautiful city golf course is located. Far on the west side of the city lies the Jordan River, the Legacy Nature Preserve (wetlands), and finally the Great Salt Lake. The lake is most seen from the hills on the east, and we are known for the beautiful views of the sunset over the lake. NOTE: THE RIVER DOES NOT RUN THROUGH THE CITY, BUT ALONG THE WEST EDGE.

As our City Council reviewed the many designs previously submitted, there were some useful comments. For all designs, we would like to see one version in a seal format, similar to our current logo, with "City of North Salt Lake-Utah-" around the circle. That being said, we are open to non-enclosed designs. We would also be interested in seeing a new take on the sunset featured in our current logo, which looks very outdated. There were mixed feelings about the big dipper/north star idea. If you choose to go that route, please be careful in the star graphic that you choose to use, as the Star of David has strong religious associations.

The lake itself is not the most prominent feature in North Salt Lake, but rather the Mountains on the east side. Where it makes sense, designs with the mountains should have them on the right, as if the viewer were facing north.

ORIGINAL BRIEF: Our current logo is based on our city seal, which we've included in our images for reference. North Salt Lake (NSL) is known for its beautiful sunsets over the Great Salt Lake, its recreation opportunities through the nature preserve along the lake, its beautiful golf course set in the mountains, and many parks and trails.

This new logo will be integrated into a new website. A recent logo for our general plan featured a compass, which we like. Another idea that has been discussed is to incorporate the little dipper and north star. The natural and recreational aspects of our city could also inspire a logo. While we suggested some colors, we are open to design ideas.

Inizia subito
We need a striking logo for political/media consultancy
239 £
We are a boutique strategy, consulting and development outfit that provide strategic and technical advice for clients in
63
entries
35
designer
Logo for Major Hemp Advocacy Group
US$ 299
Leading the way forward for safe and effective CBD and Hemp products. U.S. based hemp supporters, farmers and polic
73
entries
35
designers
Local political fundraiser invitation
US$199
Political
14
entries
6
diseñadores
Create a brand for Australia Worldwide - the voice of Australians globally
US$899
Australia Worldwide is a political movement. Our goal will be to ensure prosperity for future generations of Australians
201
entries
54
diseñadores
Sophisticated '2A' logo for common sense gun laws
299 USD
Our target audience is supporters of the 2nd amendment.
19
entries
4
designer
Give us a strong actionable LOGO! Just the logo!
$ 359
This is a Grassroots C4 for an allied organization. We would like the design to be similar to our current logos, but mor
47
entries
24
Designer