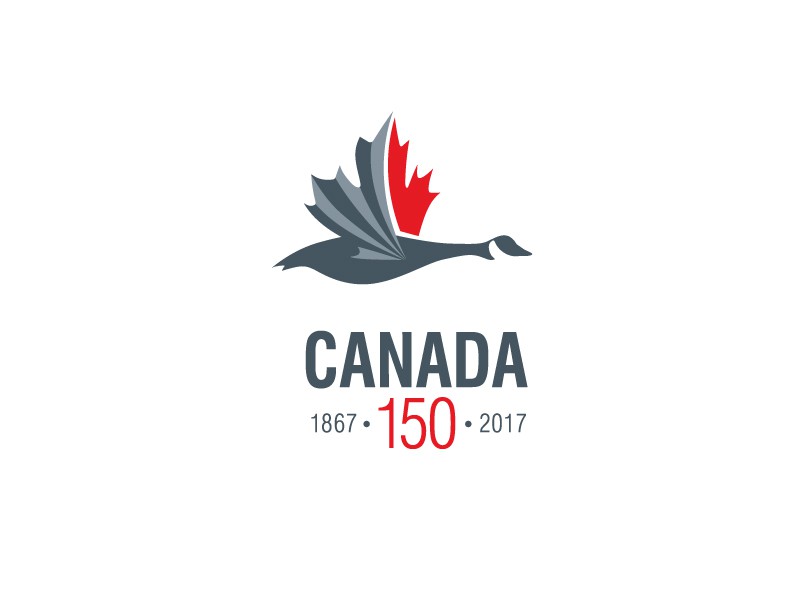 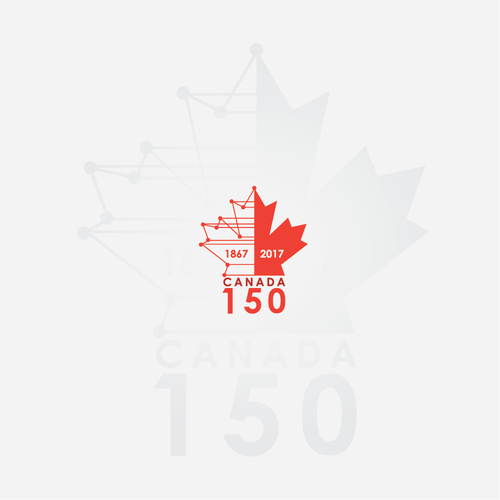 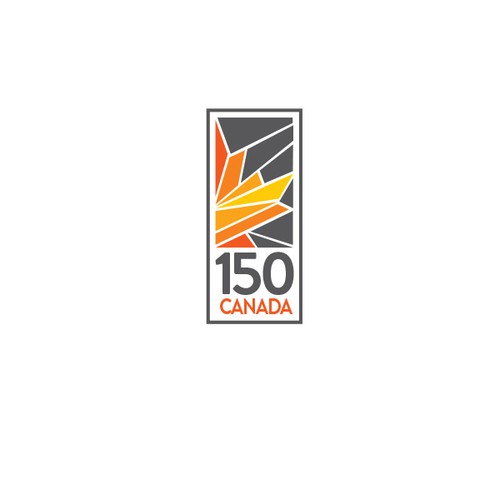 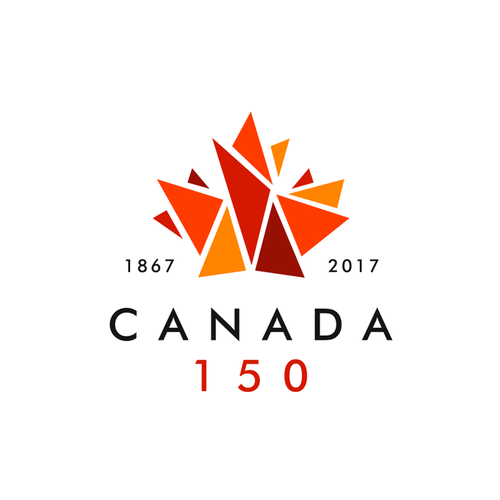 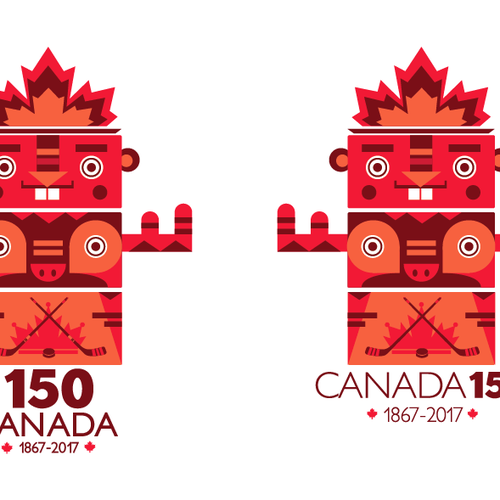 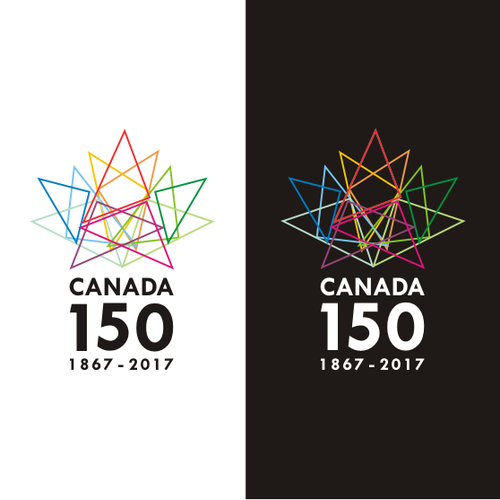 Canada turns 150 years old in 2017, and the government has already released a number of proposed logos to commemorate the big day. The broad consensus seems to be that the logo designs fail to capture the excitement of this historic event and could use a bit more creative flair. An article in The Star stated: "Proposed logos for Canada’s 150th birthday are getting decidedly mixed reviews from the first Canadians to see them, with some complaining one looks too much like a hockey puck and another is too Disneyland."

Can you give Canadians what they want? We here at 99designs think you can - so we're launching this UNOFFICIAL community contest for Canada's 150th birthday logo. Although the contest is just for fun, we want you to bring your EH-GAME and come up with something that will wow us as well as Canada's 35 million citizens!

The logo should represent celebration, youth, multiculturalism and unity. I've attached the five potential logos the Canadian government has shared with the public for reference, along with the vibrant Centennial logo used to commemorate Canada's 100th birthday.

For more info on the logo controversy and Canada in general, check out our blog post: http://99designs.com/designer-blog/2013/12/10/community-contest-design-canadas-150th-birthday-logo/

If you choose to incorporate the maple leaf (Canada's national symbol) in your design, please be creative. Aim for an original implementation unlike anything you've seen before.

When submitting your designs, please include a description of the design and the meaning you're intending to get across.

As expected, I'm seeing a lot of maple leaves. If you want to add a maple leaf in your design, I'd recommend going for a very unique implementation in order to distinguish yourself from the crowd - otherwise, it will likely blend in with the others.

To get your creative juices flowing, I wanted to bring your attention to some other signature Canadian symbols as well:http://www.fslocal.com/canada/wp-co…nimals.jpg

Would love to see some of these themes in your entries!

Powerful, Enduring Logo for new Advocacy Organization
299 US$
We are a new non-profit that acts as a exclusive leadership training and advocacy organization. We are targeted to wide-
40
entries
8
diseñadores
Design for a new political website needed ASAP.
399 £
This is a new website set-up to track the betting markets as it pertains to politics.
216
entries
76
Designer
National Security Futures logo
AU$ 669
The logo should represent the National Security College Futures Hub: which focuses on exploring alternative national sec
86
entries
15
designers
Logo for AI-based Political Analyses about Germany
819 €
Open Discourse is a project about political education and will become a web platform soon. It analyzes parliamentary deb
201
entries
60
designer graphistes
Help a politician be more transparent and accountable to the people
US$ 1.499
This is a website dedicated to informing people about Denver City Council's 10th District. It has information about the
101
entries
22
designers
Need a Logo for French voters list, South of France, Pyrenees
EUR 449
We are an electoral list that is presented to the municipal elections in France on March 15 and 22, 2020. It is at the s
32
entries
5
Designer