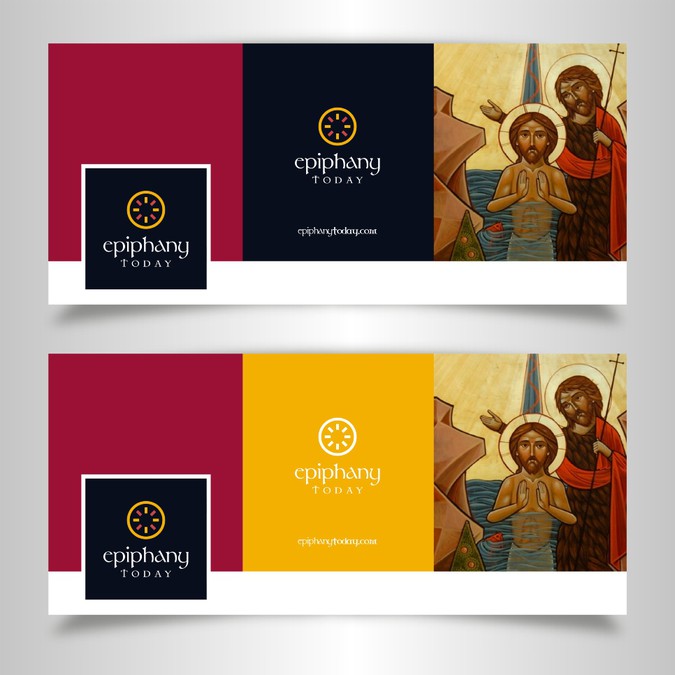 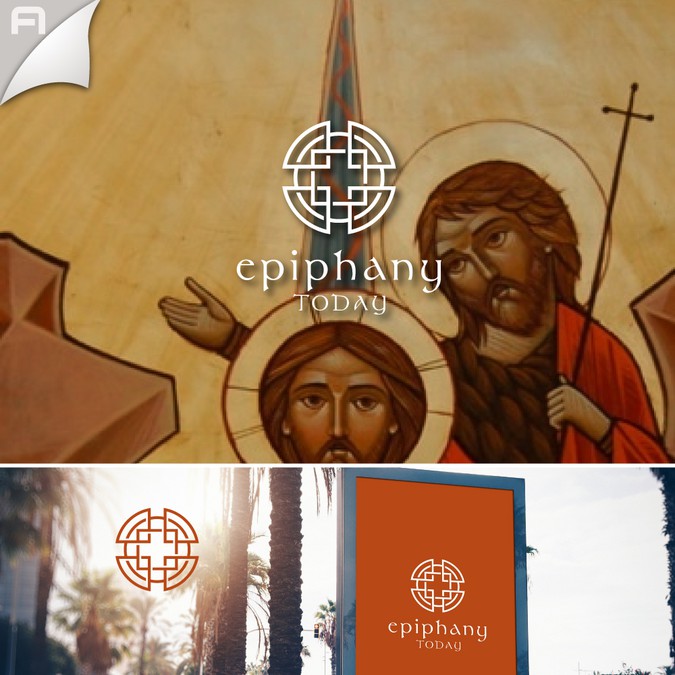 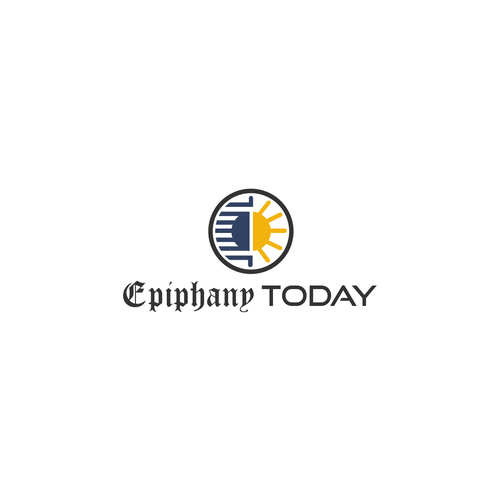 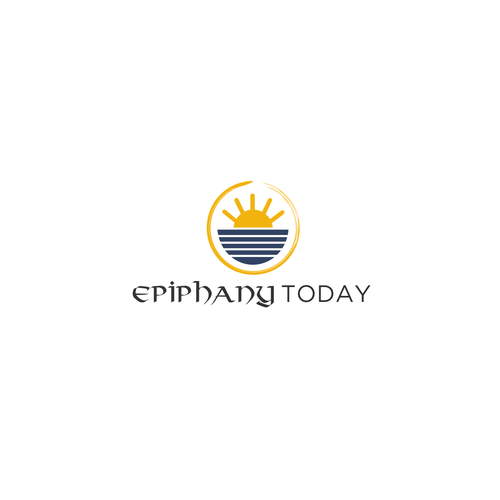 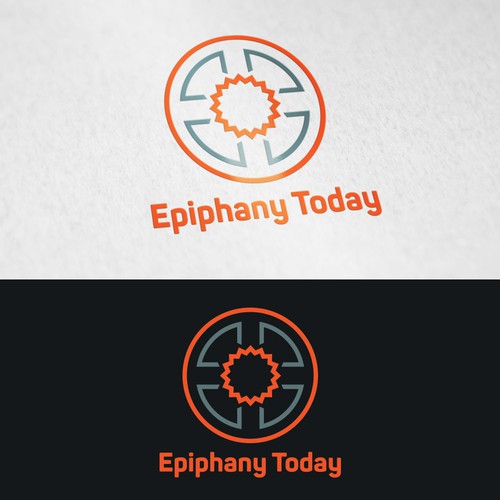 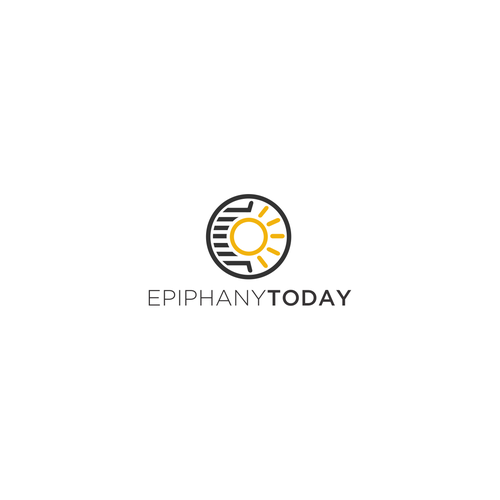 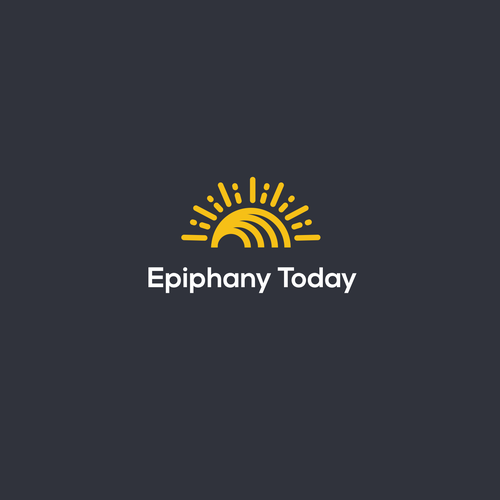 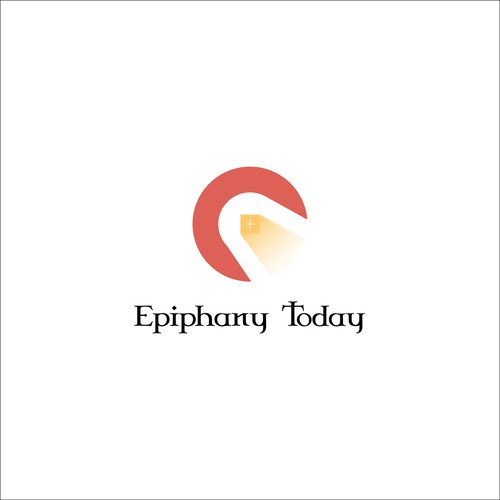 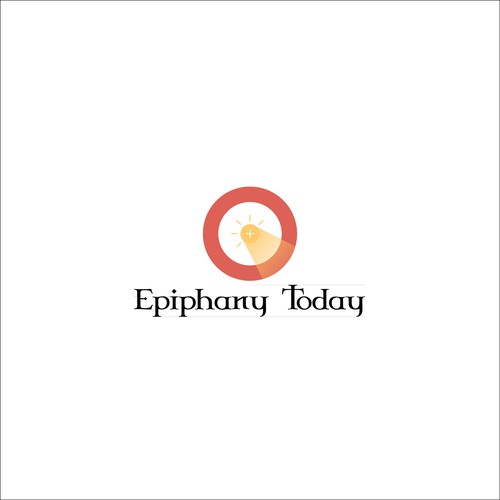 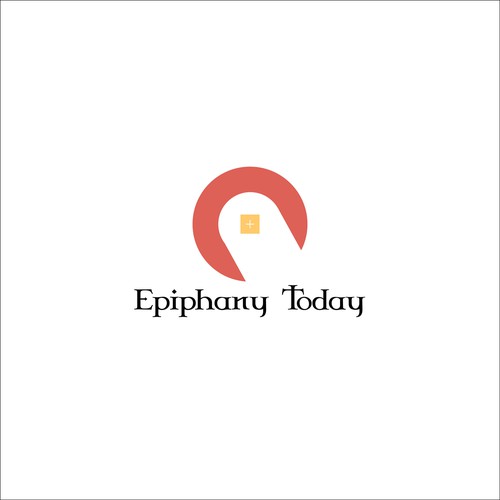 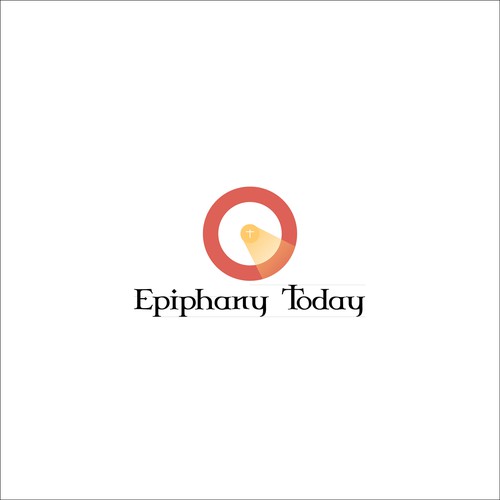 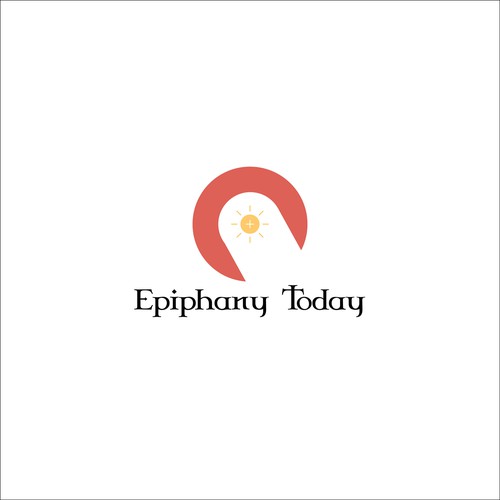 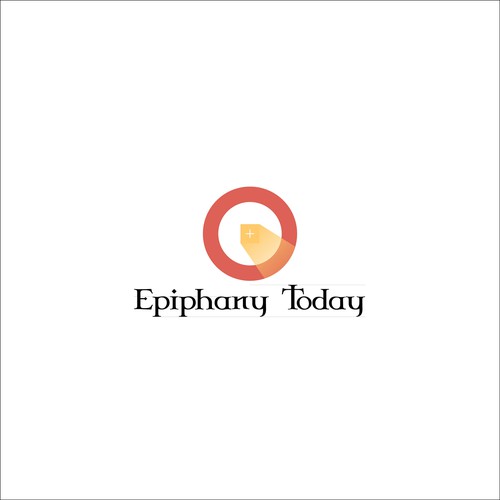 - At EPIPHANY TODAY we help disillusioned Christians discover and practice the lost, transformational wisdom of Jesus to deepen their spirituality and find fulfillment in life.
­- We teach the WHY, WHAT and HOW of Contemplative prayer and offer guidance and support in establishing a practice

What sets us apart:
Our way of teaching contemplative prayer is very unique in the contemplative Christian spirituality field, and focuses on the root image of "contemplative" - the Jewish Temple. This teaching has been very well received wherever I teach it. No one is really quite using this image like I am. I also use simple songs / chants to help teach and to learn contemplation, and that is somewhat unique in this field. I am also beginning to create audio guided prayer experiences using this method of contemplative prayer that connect with my book, Entempling: Baptist Wisdom for Contemplative Prayer. And I don't think anyone in the Christian tradition is quite doing it like this (using audio guided prayer). This could be a big differentiator from a practical, selling perspective.
Audience:
- Our Ideal Customer Avatar is a woman in her early 60s in the Mid­Atlantic. She is middle­class, nearing or recently retired. She is educated, but not necessarily having gone to graduate school.
­- Our ICA is seeking Knowledge and Practice. Knowledge: They might be Baptist/Christian, but they feel like something is missing. Engaged with a church, but in some ways the church is not meeting this need. Our Offer: Showing the contemplative stream within Baptist spirituality. Showing the root image/metaphor for con­templing spirituality. So it so both rooted in the Baptist tradition as well as the Jewish­Christian tradition. Practice: Our ICA is seeking a deeper connection with God. Desire to be more centered. Our Offer: Teaching a simple, replicable method of en­templing (contemplative) prayer.

Epiphany means "manifestation." Our foundational scripture is Ephesians 5:14 - "Awaken, sleeper. Arise from the dead, and the Christ will enlighten you." Or "shine on you." The imagery we use is of a sun rising in the east. So "dawning" imagery is important to incorporate, "rising" imagery, the sun rising on the horizon. Somehow, perhaps, also to use a cross image subtly. Such as if the logo is in a circle, having the spokes of a cross protruding out north, south, east, west. We have also included the draft of our upcoming ebook. I REALLY like the shape of churches in the Ethiopian Orthodox Tradition - tripartite concentric circles. I'll attach a picture. I can envision a logo that uses that basic pattern in some way. What is VERY important to me is that somehow the logo is both a symbol and a teaching. By that, I mean that the logo needs to communicate our core messages. FIRST, based on Ephesians 5:14, there is a process of awakening, arising, and being enlightened. I typically draw that out for people. A horizontal axis, straight line. Then a vertical axis/line. At first it's like we are "asleep" on the horizontal. (So I draw a stick figure laying down.) Then something awakens us and we stand up, aligned with the vertical. (Then I draw a stick figure standing up.) As that happens, we become "enlightened," so I draw a rising sun coming up from the horizontal axis shining down but also radiating outwards (like it's coming out of the standing stick figure). SECOND, out other primary image of the temple. The temple had three chambers, and we use this to talk about our body as a temple, so contemplative prayer is about going into the temple of our own being so that we can be a "priest" in the world. The Ethiopian Orthodox tradition took the 3 chambers and made it into 2 concentric circles with a cube in the most central area. I like circular imagery, so I love how this image might could bring our two Core Images together: Sun (awakening, rising, enlightening) and Temple.

Kim's logo
US$899
Non-profit organization bringing hope to victims of sexual assault.
55
entries
20
diseñadores
Design a logo for a Hmong Lutheran church congregation in California
$299
We are a Hmong Lutheran congregation belonging to the Wisconsin Evangelical Lutheran Synod (WELS). We want to create a l
65
entries
8
デザイナー数
Good Shepherd
299 US$
We are a church who want to love our members and draw new people into our midst.
100
entries
17
designers
Design a bold, feminine, minimal logo
299 US$
We are a nonprofit organization that provokes, inspires and incites people to live fully engaged through encounters and
91
entries
17
diseñadores
Church Bell Tower Logo Challenge!
499 $
Springs Community Church is a church in Colorado Springs, CO. We are looking to attract a younger crowd, people in their
165
entries
28
Designer
Logo for company selling faith-based communication training
499 $
We sell communication training, keynotes, and coaching to people all around the world who want to learn how to communica
370
entries
44
Designer

Inizia subito
Design a mythical inspired, lion included logo for unique blog ministry
$ 299
MYTHOS MINISTRY MYTHOS is a ministry aimed at revealing to men and women their God-inspired true identities, and brin
179
entries
43
Designer
Cité des Consciences Libres
449 €
Une cité virtuelle et spirituelle composée de différentes salles de webinaires, une salle "temple" pour méditer ensemble
28
entries
18
designer graphistes
5-page pdf freebie guide
$299
Helping pastors and churches advance their sacred mission on social media.
5
entries
2
diseñadores
Church Plant Wanting To Give Hope To The Wounded and Marginalized.
US$299
Our faith-based organization is nestled in a residential community with downtown Atlanta as a backdrop. In this urban/s
46
entries
6
diseñadores
A new spin on the proven, but tired, fund raising thermometer
299 USD
We are a multi-generational church located in Mount Pleasant, South Carolina. Within our church we have several ministri
102
entries
9
designer
Design a non traditional religious logo to attract children/youth/adults
$ 899
This organization is designed to target an audience of all ages- in particularly young people. It is an organization tha
100
entries
32
Designer