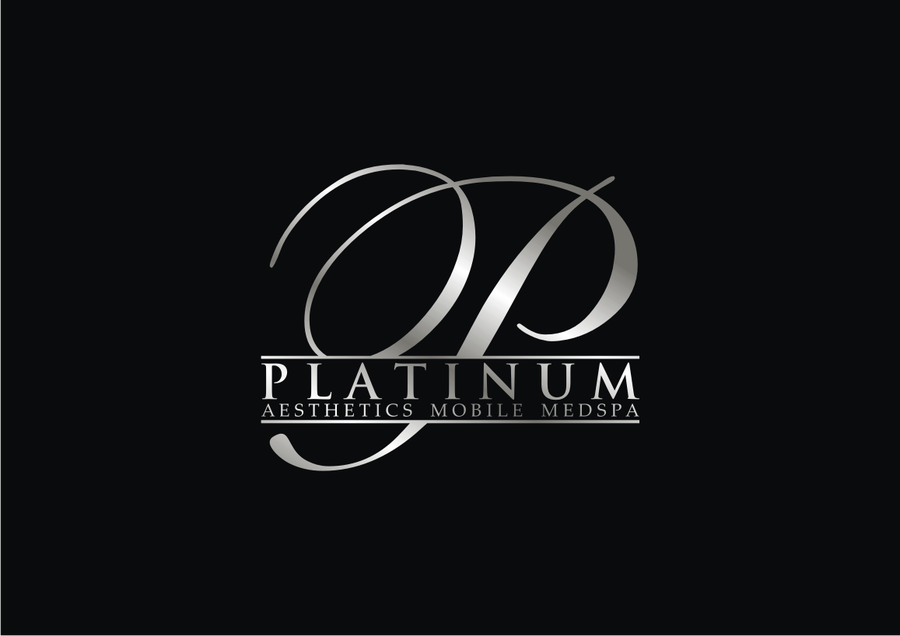 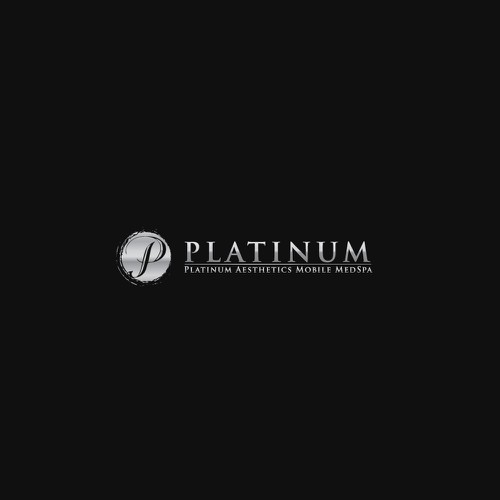 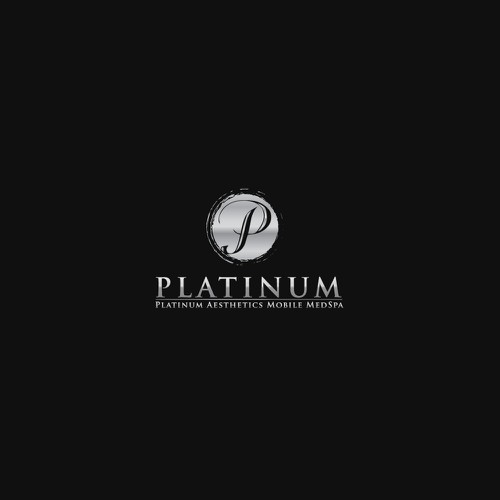 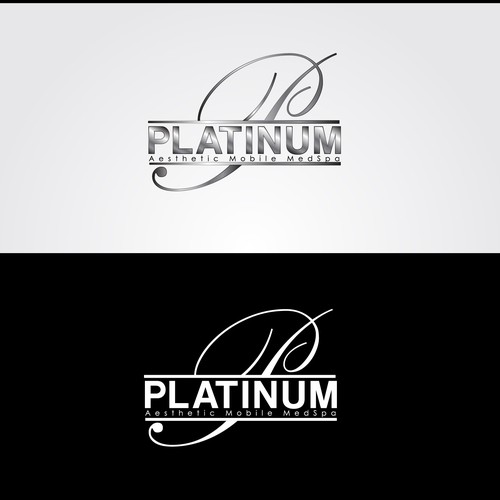 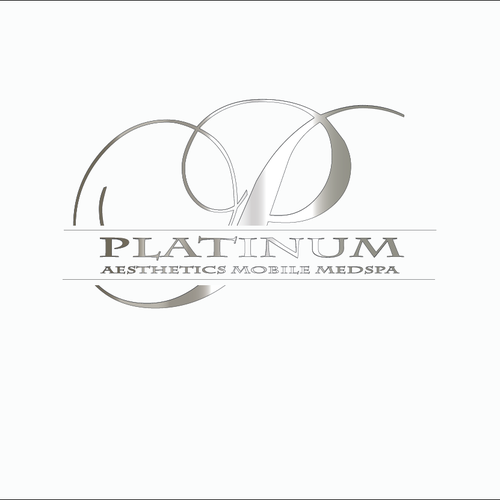 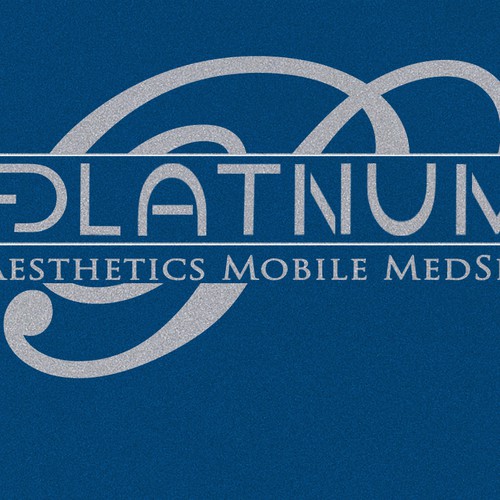 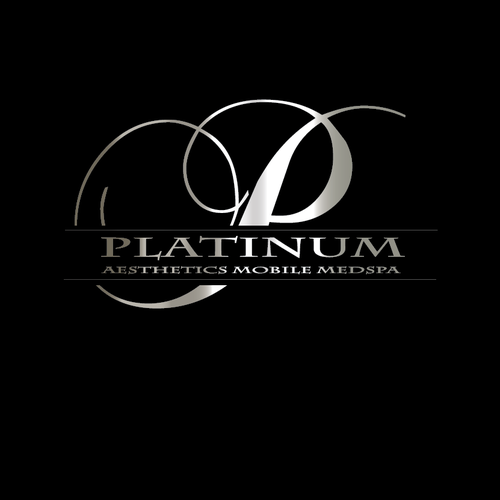 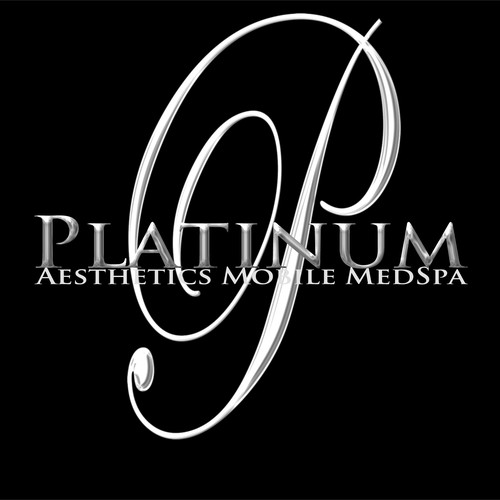 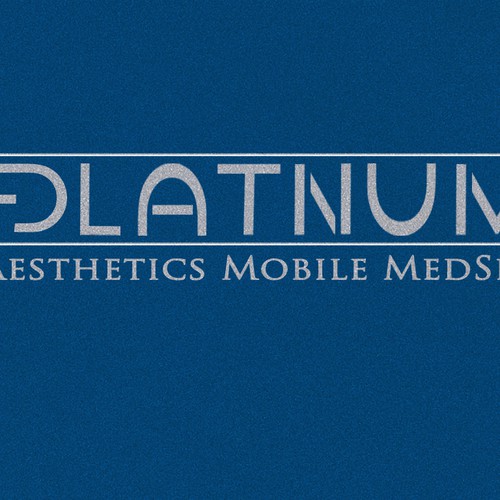 Our Company is going to be the first company to offer Botox, Dermal Fillers and Medical Services at a mobile capacity in the state of Florida.

It will start in Ft. Lauderdale and move into 9 other territories in the state of Florida.

This industry targets 3 major segments of our world.

-Clients who have disposable income that like to indulge in facial rejuvenation, those that work long hours and/or prefer convenience over cost, and people that have an upcoming event to look their best.

This company will cater to the largest areas in Florida of this nature.

Our logo will carry this brand to the next level. We are looking for a design that people will know who we are with just one glance.

The FIRST logo attached is something we LOVE!!! We want to change things on the logo we don't like and obviously to make it our own, but we like it almost as is but know we cannot use it.

-The word PLATINUM: We want the font a little thicker, not futuristic, but clean and classy. The word PLATINUM is most important to us as it will represent who we are in the industry. "PLATINUM"

-We like the font on the "Platinum Floors" logo. NOT THE WORD FLOORS. We like it in all CAPS for "PLATINUM".

-The "P" in the background: We think it looks like an "L". It's too slanted. We like the script font but it needs to be less fancy, not too scrolled. We do want a script font for the letter P.

-The three words below the word Platinum: We would put as follows:
Aesthetics Mobile MedSpa

-We will be putting this logo all over advertisements, magazines, etc. SO..... it is something we want to be classy, clean and Rich/Solid/Luxurious looking.

The color of the logo needs to be Platinum like the example. And black background as the logo shows.

Strong Design for Aesthetics Clinic - Beautifying Skin
US$ 299
Targeting 20-50 years old. Enhancing your own beauty - young and beautiful looking skin. Improving cosmetic appearance
91
entries
27
designers
Design a regal logo for a wellness spa on an island
819 €
Luxury wellness spa, located on an island, that offers both physical Western fitness and Eastern treatments from top pro
18
entries
6
Designer
Exclusive salon in need of a unisex logo with a splash of health in there
299 $US
We are an exclusive hair salon with an amazing color line, mainly focused on men & women haircuts, color, lash extension
94
entries
7
designer graphistes
create happiness. Coaching for women
299 €
I´m a female mental health and Eutaptics Coach for Women. I´m a Muslim woman. I want to teach the Women to find inner pe
299
entries
38
designer graphistes
Medical Grade Skincare Logo
$299
I am creating medical grade products. I want the logo to look as if it was on product in the dermatologist office. I alr
50
entries
18
デザイナー数
Aesthetician at Med Spa Logo
299 $
Aesthetics, facials, body contouring, spa, med spa
116
entries
38
Designer

Inizia subito
Tattoo serum
$ 299
Tattoo cbd serum to help with healing a new tattoo
111
entries
47
Designer
modern, luxury & creativ Design for Towels in Germany - be creative! we want something unusual with a distinctive charac
EUR 269
We sell high quality towels for the bathroom and spa. Towels, bath towels, guest towels, bath rugs, bathrobes - high qua
168
entries
44
diseñadores
Modern and simple looking logo needed for plastic surgeon practice
€589
i am a plastic and aesthetic surgeon and of course most of our customers are female, between 20 and 45 years and are int
284
entries
62
デザイナー数
i need a design for my cosmetic studio
€ 269
permanent make up, lashes, sugaring, microblading, make up artist
95
entries
43
designers
Update my logo
$699
Martial Arts education website
250
entries
29
デザイナー数
Design the logo for a Beauty Salon
EUR 269
skinderella is a beauty salon with a broad focus, young and old, only ladies. Treatments include eyebrows, lashes and n
134
entries
18
diseñadores