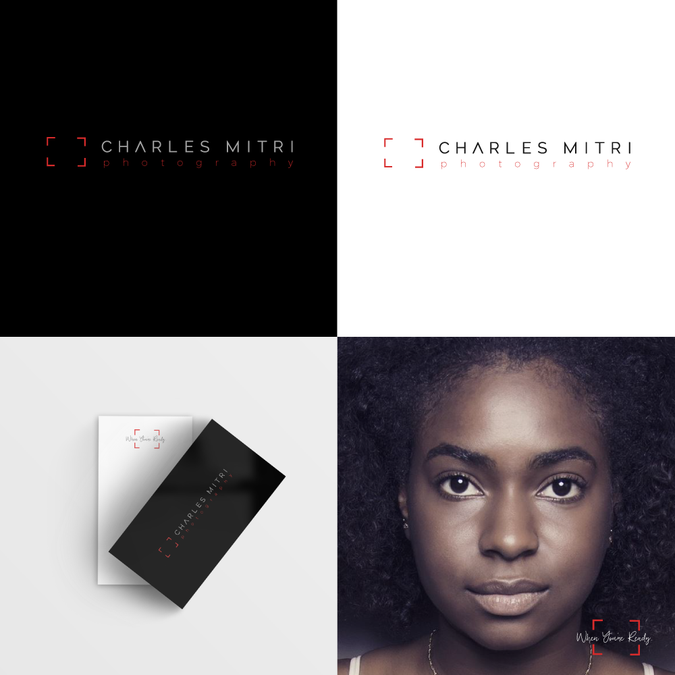 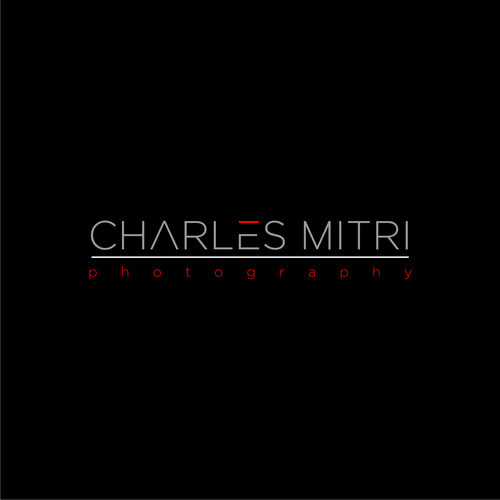 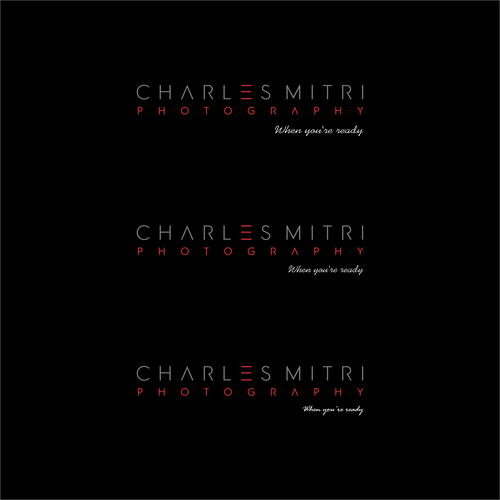 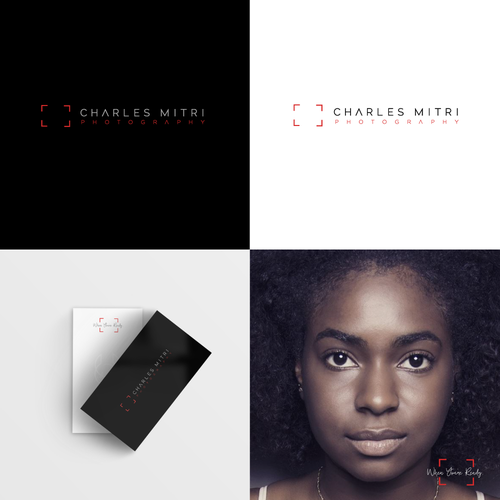 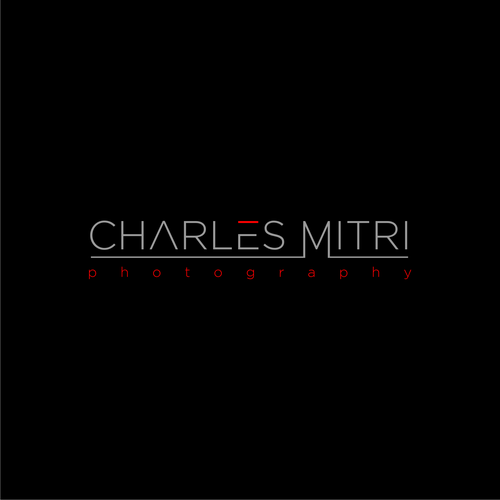 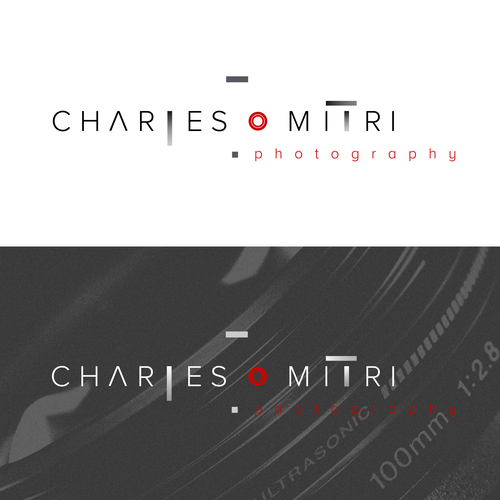 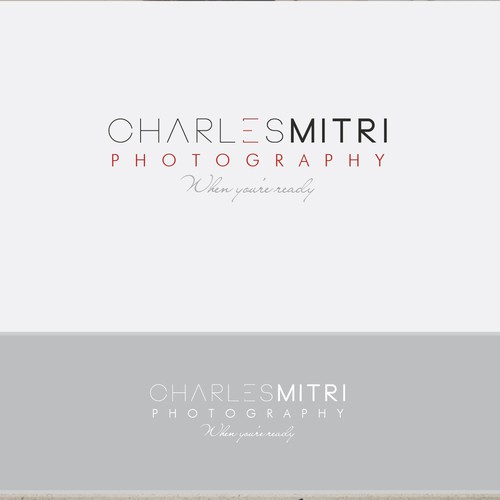 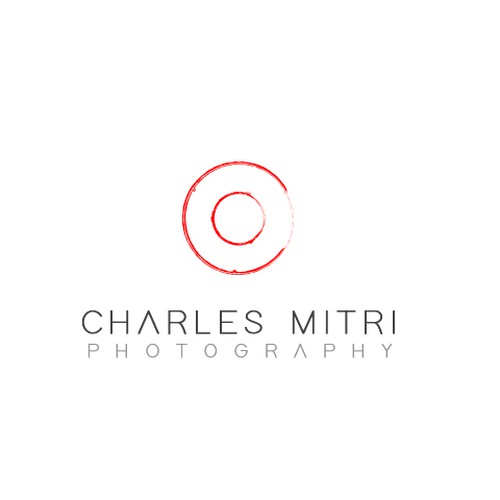 Headshots for actors and working professionals.

Looking for a modern, minimalist, sleek design where the word "photography" pops (just an idea). Working from an idea that I included, I like the font a lot (with no cross bar on the "A" and also how the point in the "M" goes all the way down to the baseline). This font was found on the internet but I believe it's copyrighted but it's called "Adam". I'm also looking for a logo that you can clearly see and read when it's small, like on a business card. I don't like logos that are too fancy, I like simple. I also don't want any cliche iconic photography images in my logo, like a camera icon. I do, however, like icons that suggest photography images, like a simple circle could represent the lens of a camera. Something that people would get, but doesn't scream out at you. A good example of this is if you go to ftpschool.com and see how the letters "L" and "T" make sort of a framing icon... clever. I do like the circle idea I mentioned earlier. As far as colors go, I'm thinking black, gray, and red or blue, with maybe a gradation with the black to gray. I do like gradation because it gives the logo some dimension and movement, and sort of a shading. So, I'd definitely be open to some kind of gradation. Another idea I had was to highlight the word "ART" within the words. Not sure if that really works though, it's a bit subliminal and I'm looking for something that "pops"... just some ideas that designers can play around with. Feel free to change the size of the words, the thickness of the letters, and maybe putting "photography" in the middle of my first and last name, but I do like this font a lot. Have fun, experiment, and be creative (kind of within the boundaries I've set)! Good luck! Looking forward to seeing everyone's designs!

Logo that can be used as a header on my website..my style is vintage, quirky, and whimsical
US$299
Quirky little studio specializing in photography & vintage styling.
38
entries
6
diseñadores
Looking for a minimal logo design for my yoga & portrait photography business
€ 269
I am a yoga/movement & portrait freelance photographer. I work with natural light and look for simplicity and compliment
158
entries
34
Designer
Emotive logo design for a Video Production/Marketing business
AU$ 399
We produce marketing videos for businesses with the overriding theme of the videos being that they use storytelling to m
171
entries
30
Designer
Clean and sophisticated logo for photographer and videographer duo in Raleigh, NC
$ 299
Wedding photography and videography in the research triangle area in North Carolina.
151
entries
34
Designer
Fun Logo for Ring Light Company
US$ 299
We provide camera and phone ring lights for content creators and aspiring social media influencers. Look your best in fr
152
entries
29
designers
Solitary Wolf Photography
$ 299
Nature and Landscape Photography
123
entries
30
Designer