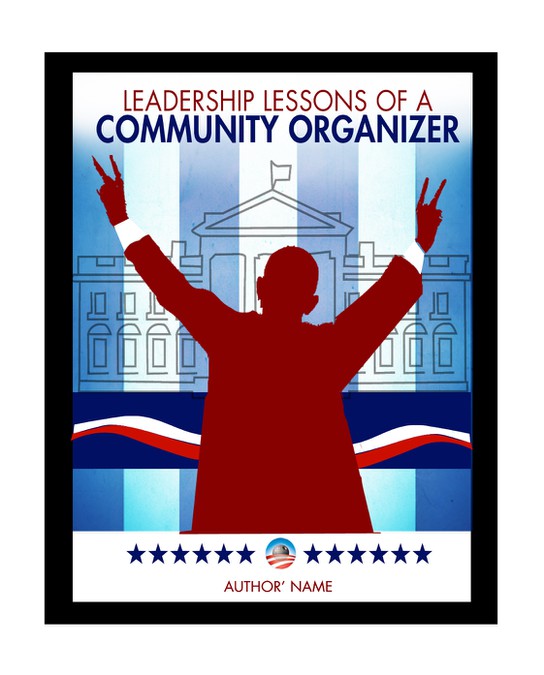 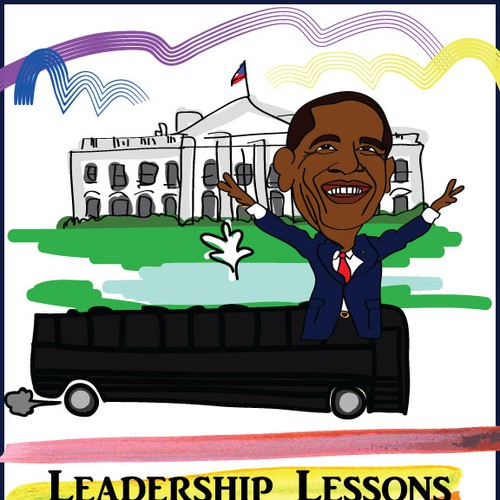 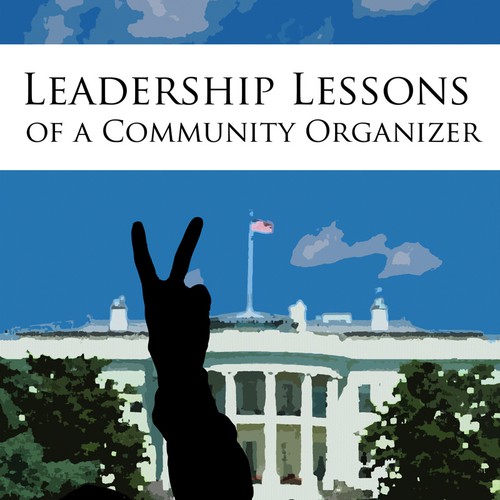 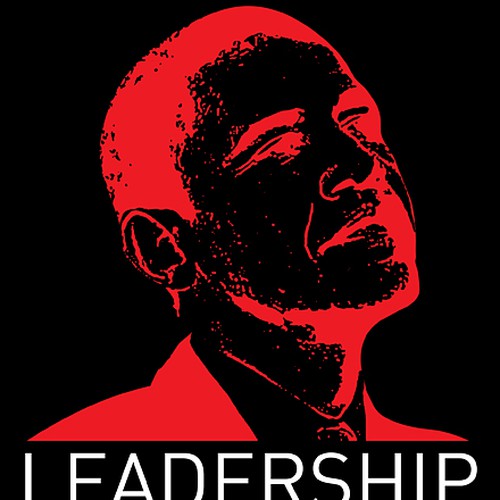 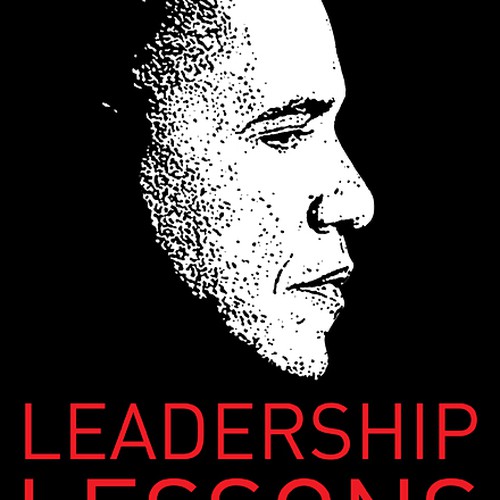 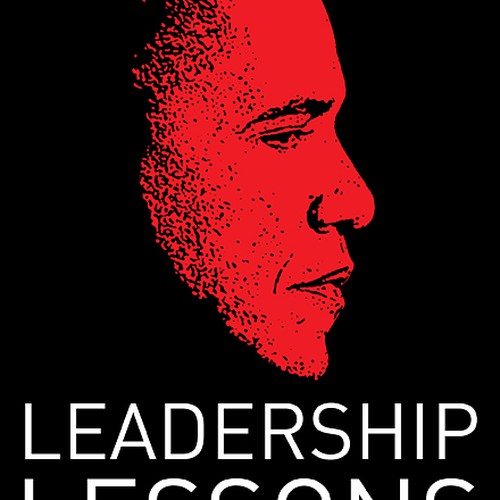 The book is a satirical view of the campaign process in general, and Obama in particular. Different elements that could be included in the design, in order of importance:

1. Caricature (or photo, if public domain) of the White House

2. Silhouette (from behind) or caricature (from front) of Obama with fingers raised in "V" (for victory pose) like the classic Richard Nixon pose

Please do NOT use a photo of Obama in the cover design, and do not include copyrighted work that you don't own the rights to (i.e. don't steal someone's cartoon)

Completed project must include a layered PSD, so I can adjust the elements as needed, including changing the title.

Logo for Consulting Firm
$299
Consulting firm, fairly generic
145
entries
29
diseñadores
State over Party logo
299 USD
This is for the state of Texas, so the logo needs to work using an image of the state of Texas. The logo MUST show eithe
44
entries
12
designer
Design for a new political website needed ASAP.
399 £
This is a new website set-up to track the betting markets as it pertains to politics.
216
entries
76
Designer
#Breakthechains of Systemic Racism in California Assembly District 64
US$ 500
Creating a campaign shirt for supporters and people in our district to help inspire and empower our grass-roots campaig
44
entries
7
designers
Elect Adam Ericson NC House District 20
US$ 599
This is for a political campaign for North Carolina State House of Representatives House District 20. The candidate is a
151
entries
9
designers
Just Culture Campaign
309 CHF
Please find a detailed briefing attached in the files.
209
entries
30
designer graphistes

Inizia subito
Design a logo for a political candidate for US Congress
$299
The logo is for a political campaign for US Congress. The logo should be clean, and the dominate focus should be the na
39
entries
13
diseñadores
Logo for second amendment group!
US$ 299
Political advocacy for 2nd Amendment rights at state and local level
15
entries
3
designers
VOTE TO SAVE US - Design The Iconic 2020 Get Out The Democratic Vote Art
899 $
Vote To Save Us is a grass roots organization, set up to encourage Democratic voters to participate in the 2020 election
173
entries
48
Designer
Need a Logo for French voters list, South of France, Pyrenees
EUR 449
We are an electoral list that is presented to the municipal elections in France on March 15 and 22, 2020. It is at the s
32
entries
5
diseñadores
Local political fundraiser invitation
US$ 199
Political
14
entries
6
diseñadores
Logo for Government Worker Advocacy Group
MX$5,699
Non-profit advocacy organization for government workers
185
entries
49
デザイナー数
Maggiori informazioni sul design di design per stampa o packaging
Scopri come funziona